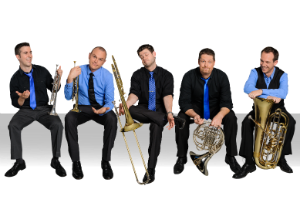 Purchase your subscription today by downloading the form or subscribe online by clicking the "Subscriptions" tab!